What causes stomach pain after running? 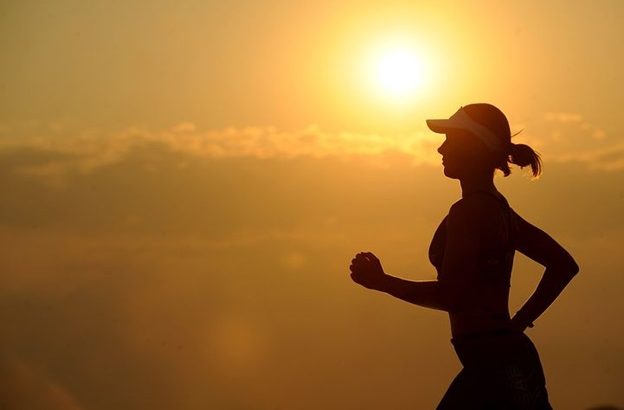 Exercise is good for your health. Other than keeping your body fit and preventing chronic diseases such as high cholesterol, hypertension, and diabetes, it is also a good form of destressing and keeping your mind sane. However, doing it wrongly can cause you to suffer. One of the common problems that always bothering and can be really annoying is stomach cramps or pain after running which is also known as the runner’s gut.

Have you ever experience sudden tummy pain after running a few hundred meters? You might be a beginner or a frequent runner, but still, this problem can happen to anyone. So, why does this happens? Is it due to certain diseases, the way or technique during running, or something to do with certain habits?

Here is the list of things that could have probably gone wrong. If you change the way you do things, you may not even need the stomach pain medicine.

This is one of the most common causes of stomach pain after running. To digest food, your digestive organs need oxygen. Digestion is under the rest and digest pathway which is the parasympathetic nervous system. While running is under the opposite pathway which is a sympathetic nervous system called fight and flight response. The systems have been set up not to cross each other, thus when one is activated the other will not. In the case of running after eating, of course, the activated system will be the fight and flight response which does not support the need to digest. Therefore, during running, the oxygen will mostly be supplied to the muscles and less towards the stomach & intestine even if they need more to digest to the food you just ingested. This will surely result in indigestion, thus giving you the troublesome pain.

The type of food you took before exercise also plays a role. If you took a meal which high in protein, fat, and fibre, you will have a higher risk to get the pain as this food takes longer time to be digested.

Lack of water can also be the culprit. Dehydration often causes nausea and can be accompanied by stomach cramps. Depletion of water during exercise should be avoided as you a losing a lot of them during this activity. The loss should be adequately replenished to avoid bad consequences to your body. However, drinking too much water before exercise is not the way how you should do it. This habit can also precipitate stomach cramps during exercise.

Some people might choose carbonated drinks or juice to drink while exercising. However, this is not a very good idea. Drinks that are high in carbohydrate are more likely to cause stomach upset. Chose sports drinks instead as they are less likely to cause problems.

Expert says that cramps are usually caused by dehydration. However, if you didn’t warm up properly, this can also cause the same problem to arise and disturb your running routine.

Sometimes, the pain can simply due to your breathing technique. The right way to breath while running is the deep breathing from your lower lungs. Shallow breathing can precipitate pain especially on the side of your stomach.