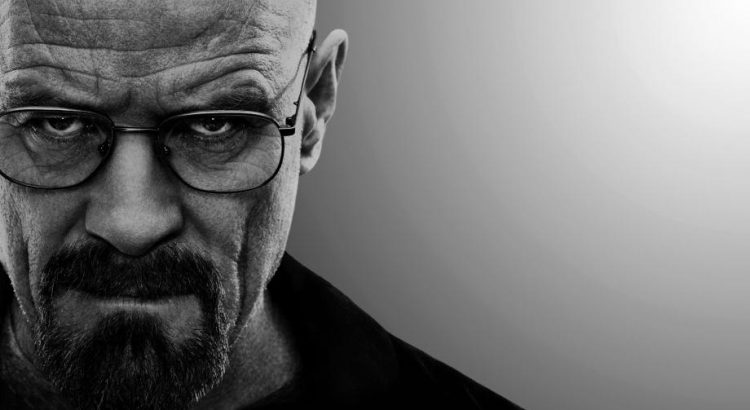 Over the past decade, a gradual shift in the taste of people’s small screen production has been noted. Even a few years before, nobody was really that much interested towards these long TV series whereas in the recent times people are not watching the TV series but that they are also paying for it. So, more and more brilliant small screen productions are coming out. Long screen productions pack a special flavour in them as novels in literature do. Most of us like short stories in our early years although, people eventually grow them out and novel become our new obsession.

There are many reason behind this, like in the novels, the characters are often round rather than bring flat; that is to say, that the characters change a lot throughout the course of the novel. It may be their way of viewing the world, it can be their temperament, it can be their sense of judgment or their journey from innocence to experience. In any case to an avid reader the longer length is very soothing and as most of the novels come up with a proper ending, instead of the sudden end of a short story, it gives us a certain pleasure. In the similar fashion, most of the long screen productions come up with a better rhythm and length of the story.

Most of the TV series that are long has certain quality in them, people get attracted to them because of their improved graphics, story line and plot twists at the end of every episodes, it may not a sea change in the story but good small screen writers know the tricks that engage people for the longer hours! Take the TV series Suits as an example; it is the simple story of a law farm where the protagonists of the show, Mike and Harvey gets into several troubles and crawl their way out of them.

The stories are so neatly weaved that the end of the each episode you feel a compulsive urge to switch to the next episode. Walter Babst mentioned this story as his favourite one and recommended it for everyone. The beauty of the show is that, even at the very end of each series, one would feel that an imminent climate is approaching and that the starting of the next season is going to be a must watch.

These sorts of TV series are not only interesting but anyone learn a great deal of things from them. For example, the Suits reach is about the law and order, how the court procedures are done and how do people should approach a situation if something of these instances occur in our real life.