5 Things Every Doctor Should Know About Telemedicine 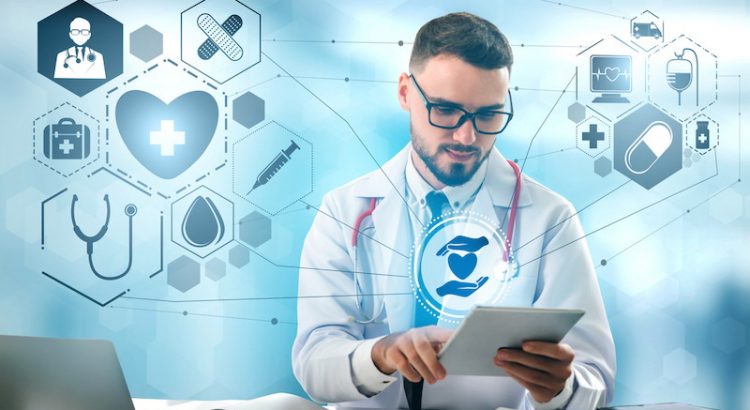 History may someday look back at telemedicine as the single greatest development in medical care during the first half of the 21st century. While telemedicine still has a long way to go, it is already making headway in changing how healthcare services are delivered by private practice owners, employed doctors, and locum tenens clinicians alike.

In light of telemedicine’s growth in the U.S., here are five things every doctor should know about it:

1. Its Prevalence is Growing

According to the American Telehealth Association (ATA), 76% of all hospitals in this country offer some form of telemedicine to patients. Clinicians and their patients are connecting through real-time video, mobile apps, and other technologies.

Furthermore, the telemedicine market itself continues to grow rapidly. Some estimates suggest an annual growth rate between 16% and 17% through 2023. If realized, that amount of growth will make telemedicine mainstream within the next decade.

2. Medicaid and Medicare are on Board

One of the things the 2010 healthcare overhaul did was put a focus on finding less expensive ways to deliver healthcare services. As a direct result, both Medicare and Medicaid are on board with telemedicine. According to the Center for Connected Health Policy (CCHP) 49 states and the District of Columbia offer Medicaid reimbursements for telemedicine. Twenty states offer Medicaid reimbursement for remote patient monitoring.

3. Private Insurance is Coming Along

Private insurance companies have been a bit slower to get on board than Medicare and Medicaid. Still, things are looking up. The ATA says that 32 states and the District of Columbia have parity laws in place. These laws force private insurance companies to offer telehealth coverage comparable to what is offered for inpatient visits. DC and 39 states already have private payer reimbursement policies in place.

4. Doctors Are Getting on Board

Telemedicine is catching on among clinicians as a way to meet needs that are going unmet in the office. According to a Fierce Healthcare study, 42.5% of clinicians are now using telehealth to fill in the gaps. You might have one doctor who provides after-hours telemedicine services while another utilizes telemedicine to connect with rural patients unable to make it into the office.

Clinician acceptance of telemedicine is critical to its success. After all, there is little value in technology if doctors are unwilling to use it. Having so many clinicians actively now using telemedicine says something important.

5. Patients Aren’t Afraid of It

Finally, patients are not afraid to seek medical care through telemedicine. A 2016 report from Healthcare IT News shows that 65% of patients who normally see primary care physicians would be willing to schedule telemedicine appointments rather than going to the office.

Moreover, 50 million Americans have said they would be willing to switch primary care physicians in order to hook up with a practice offering telemedicine options. This demonstrates that patients not only aren’t afraid of telemedicine, they actually want it. They would rather consult with their doctors via live video than sit in a waiting room for an afternoon.

Telemedicine is Here to Stay

All the data suggests that telemedicine is here to stay. It has become an important tool for delivering healthcare services apart from office visits. And given how difficult a time we are having meeting patient needs in a primary care setting, telemedicine is a welcome relief to busy patients and crowded waiting rooms.

As a clinician, how do you feel about telemedicine? Would you be willing to offer it as an employed doctor or a locum provider? Are you already offering it?